To have the optimal experience while using this site, you will need to update your browser. You may want to try one of the following alternatives:

Signs of Frozen Pipes in Your Building 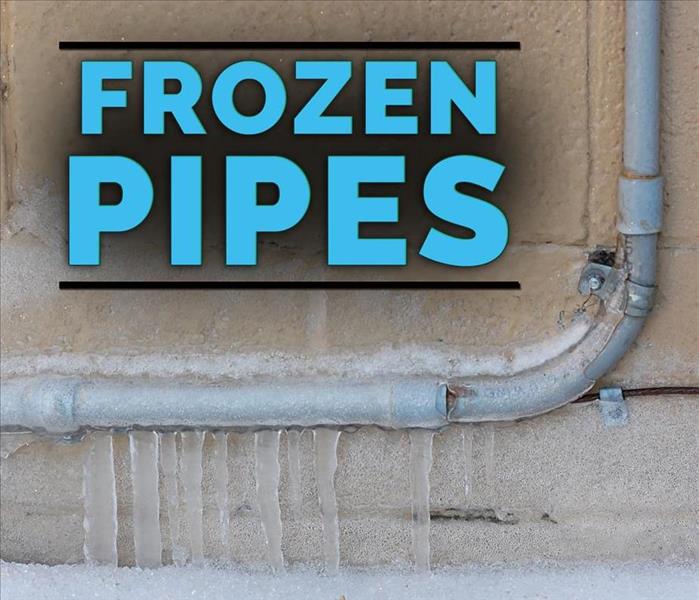 If you’re operating a business or managing a property in the Riverview, FL, then you will likely want to familiarize yourself with issues common in colder climates, especially frozen pipes. Before a freeze leads to broken pipes and water damage, you should familiarize yourself with the signs of frozen pipes to avoid extensive water cleanup and the potential need for restoration specialists.

When pipes freeze, and most likely before any water cleanup is necessary, you may notice strange odors coming from floor drains and faucets. These odors occur because when pipes freeze, especially waste pipes, the ice blocks the areas where gas and other fumes would generally escape. If you begin to smell strange odors coming from areas they don’t typically, you may want to reach out to your local plumbing professionals to avoid any significant issues with water damage.

2. Slow or No Running Water

Additionally, if the water from faucets is slow or not running at all, your pipes may be frozen. Similar to the reasons that odors occur, the free flow of water is obstructed when ice begins to build up in a pipe, causing the water to trickle or stall altogether.

3. The Appearance of Frost on Pipes

In either of the above instances, you can take it upon yourself to investigate, looking in mechanical closets or crawlspaces. If, while investigating, you come across frost on the pipes, this is a sign that you likely have some ice build-up. If not taken care of immediately, the pressure within the pipes may become too great, leading to cracks and breaks in the plumbing.

Frozen pipes can be prevented with the appropriate insulation; however, even the best precautions don’t always work. The best protection, to avoid burst pipes and the resulting water damage, is to remember the steps above, checking your building daily for any possible signs of freezing.